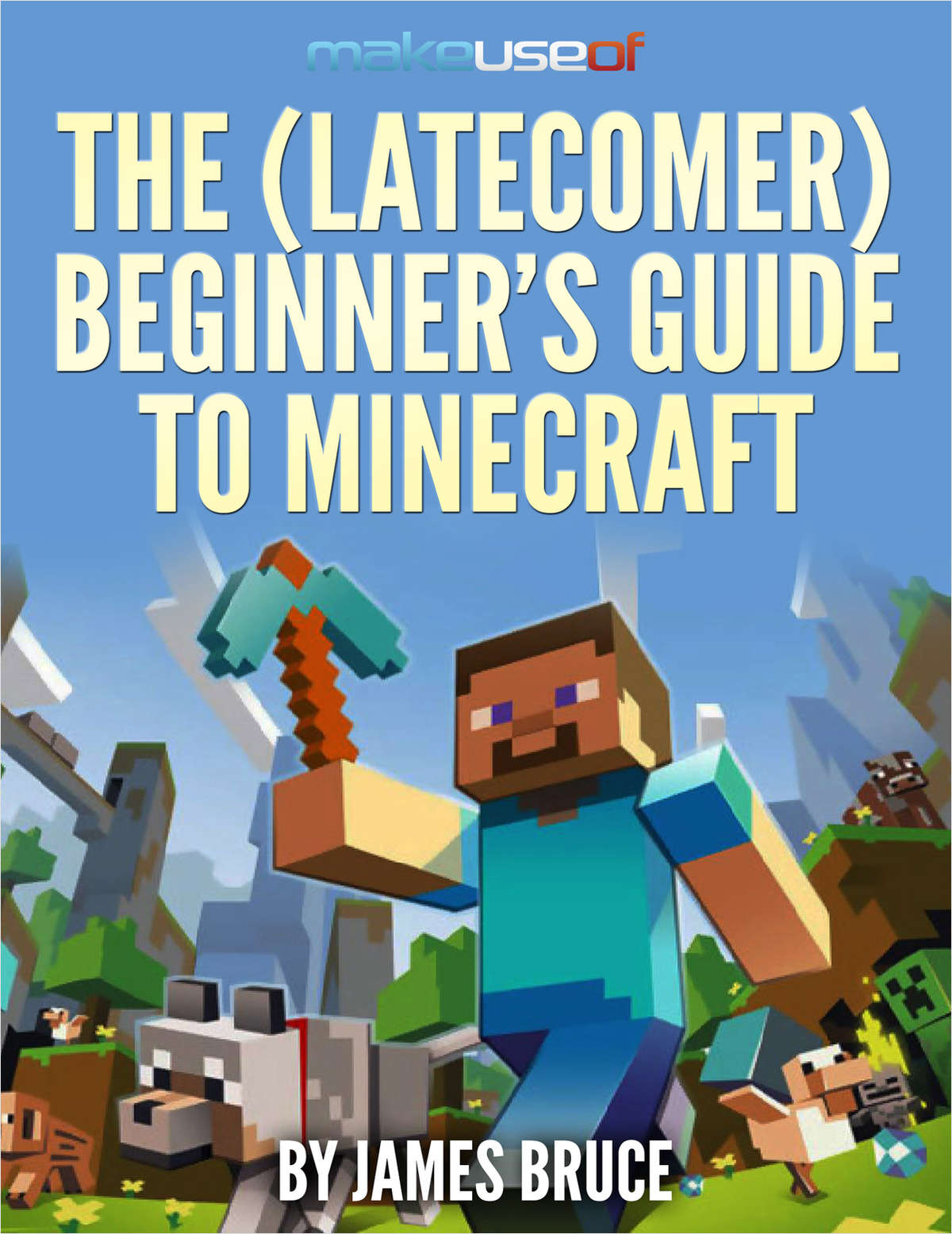 "The (Latecomer) Beginner's Guide To Minecraft"

By downloading this free guide, you agree to receive regular updates on the latest cool apps, product reviews, and giveaways from MakeUseOf.

Minecraft first came out in 2009; but just a few weeks ago it debuted on the current console generation. What makes this game endure, 5 years later – with over 15 million licensed players on the PC/Mac alone? It’s awesome, that’s what. If you’re late to the party though, don’t worry – this extensive beginner’s guide has you covered.


Offered Free by: MakeUseOf
See All Resources from: MakeUseOf